I went into last week to take some books to the secondhand store. I took my camera with me as there were a lot of things on and around campus I've been meaning to photograph for ages. The lighting was a bit crummy because it's winter here now, and my camera lens is a bit stuffed, but I still managed to get a few nice snaps. 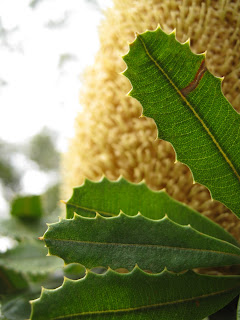 I love how much textural contrast is in this one plant - the wattle, for those who've never been to Australia. They come in red and gold varieties. EDIT: I'm dumb, it's actually banksia. Thanks Elimy for correcting my botany fail :) 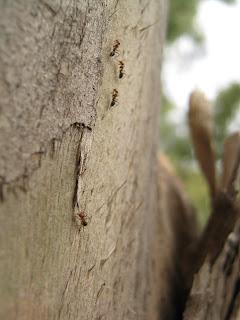 Ants are a lot harder to photograph than you think! They move really darn fast. 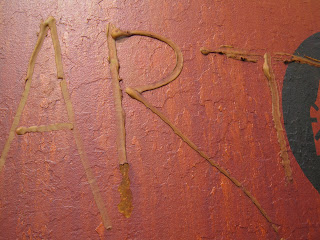 This tag is everywhere around our university campus. I'm not sure if it's a nickname or a statement, but either way, I like spotting it. 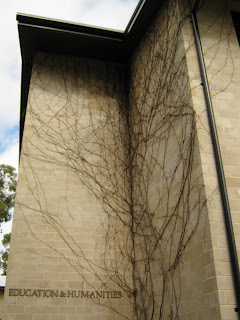 This is a building I've been meaning to photograph for quite some time now. I love those climbing vines. They looked beautiful a few months ago, covered with red flowers. I'll take another photograph later on, when they come back. 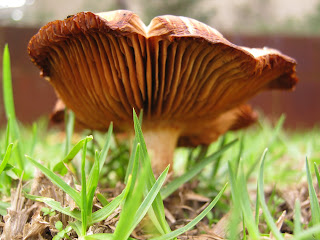 My friend came over whilst I was on the ground taking this. Sometimes you have to look a bit silly to get the shot you want :) 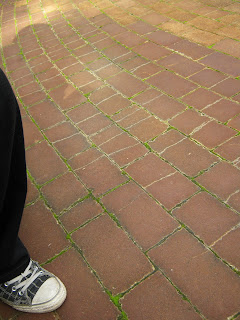 I was snapping away as we were talking, and he said, "Take a photo of my shoe!" I was like, "Dude, I already did." That's not lighting causing the colour change on the path, by the way, the bricks have actually changed colour. I loooove the moss growing up between the bricks. 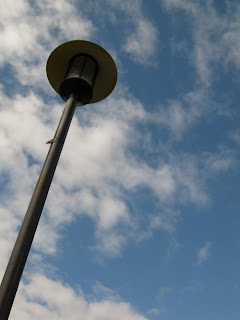 This turned out a bit darker than I was expecting. It was quite cloudy today which always makes taking photos difficult.

Well, I hope you likey, I had a lot of fun running around taking photos, I haven't done that in quite a while! There were some really pretty flora shots I wanted, but it was windy today, which meant that focusing on macro stuff was well-nigh impossible - the damn plants kept moving!